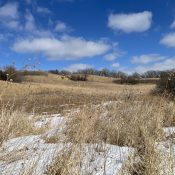 Follow this link to check out what’s happening at the O’Brien County Conservation Board! Little Sioux Wanderings Spring 2021 Newsletter We hope to see you soon at the parks and Prairie Heritage Center. 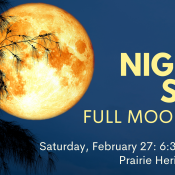 This hike has been MOVED to SUNDAY, February 28 due to weather….please help us spread the word!  We’ll see you tomorrow evening! Join us at the Prairie Heritage Center on Sunday, February 28 at 6:30 p.m. for a full moon hike.   This naturalist led hike will be held under the moon light of February’s full moon while we explore the night’s sky. If there is enough snow on the ground we will snowshoe! Dress warm and for the weather

We are very thankful for all the volunteers who help make O’Brien County Conservation a success. Please find a short information update below on upcoming events and other news for O’Brien County Conservation. Volunteer Information Update We are looking for volunteers to help at the Prairie Heritage Center on Saturday afternoons from 1:00 p.m. to 4:00 p.m. If you are interested please contact Abbie at aparker@obriencounty.iowa.gov or 712-295-7200 for more details.

Groundhog Day is Tuesday, February 2nd. This celebration has European roots known as Candlemas Day, a Christian holiday. In Germany, according to folklore, if a hedgehog saw it’s shadow on Candlemas Day there would be a second winter or six more weeks of bad weather. When German’s began to settle in the United States, their folklore also came with them, but due to an absence of wild hedgehogs in the United States a new hibernating animal needed to be selected. 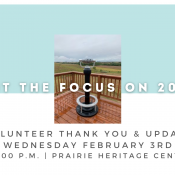 Thank you for being a great volunteer! Please join us for a come & go event where we can say thank you for all your help. You’ll also get an update on O’Brien County Conservation Board upcoming events and meet the new naturalist, Abbie Parker. Volunteers current, past, and future are invited to join us on Wednesday, February 3rd at the Prairie Heritage Center from 1-3:00 p.m. Refreshments will be provided. Masks are required and we will have COVID-19 protocols

Join us at the Prairie Heritage Center on Friday, February 19 for an interactive, hands-on collaborative game built for families or groups ages 7-adult about living and working on the Moon. The Moon Adventure Game, from the NISE Network, is a fictional story grounded in actual NASA science and research about what people in the future may need to work and live on the Moon. Players in the Moon Adventure Game will assume the role of astronauts that are living

Visit the Prairie Heritage Center for an Information Scavenger Hunt

Join us at the Prairie Heritage Center this December and January for an Information Scavenger Hunt. Using your best sleuthing skills around the Center you can find the answers to the clue sheet that can be picked up at the front desk. You will use the displays both inside and outside to help you complete this fun, informative scavenger hunt. Participants who complete the scavenger hunt can turn in their clue sheets 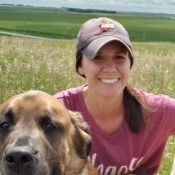 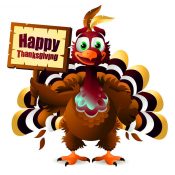 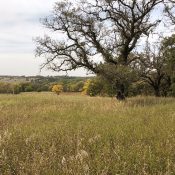 At the O’Brien County Conservation Board meeting held on November 11, 2020, the public was informed by the board chairman that information regarding multiple usage areas in neighboring counties is being gathered for the board to review. Click here to see the working document containing some research that has been gathered thus far: Notes on Horseback Riding Updated 11-18-20 Photo credit: Rosalind Geels