The Iowa Department of Natural Resources dedicated the Waterman Prairie Wildlife Management Area and a portion of the Little Sioux River watershed as a Bird Conservation Area at a ceremony on March 7 at the O’Brien County Prairie Heritage Center, about four miles west of Peterson on the north side of Iowa Highway 10.

The Iowa Department of Natural Resources (DNR) hosted the dedication that included brief presentations and the unveiling of a special Bird Conservation Area sign.

“Designating this complex as a Bird Conservation Area will add to its recognition by indicating its importance for nesting and migratory grassland and savanna birds,” said Bruce Ehresman, DNR wildlife diversity program biologist. “It provides important nesting habitat for declining grassland birds, such as upland sandpiper, northern harrier, and bobolink, for game birds such as ring-necked pheasant and American woodcock, and for declining savanna birds like the red-headed woodpecker; plus the area provides migration stopover habitat for many other bird species suffering nationwide declines.” 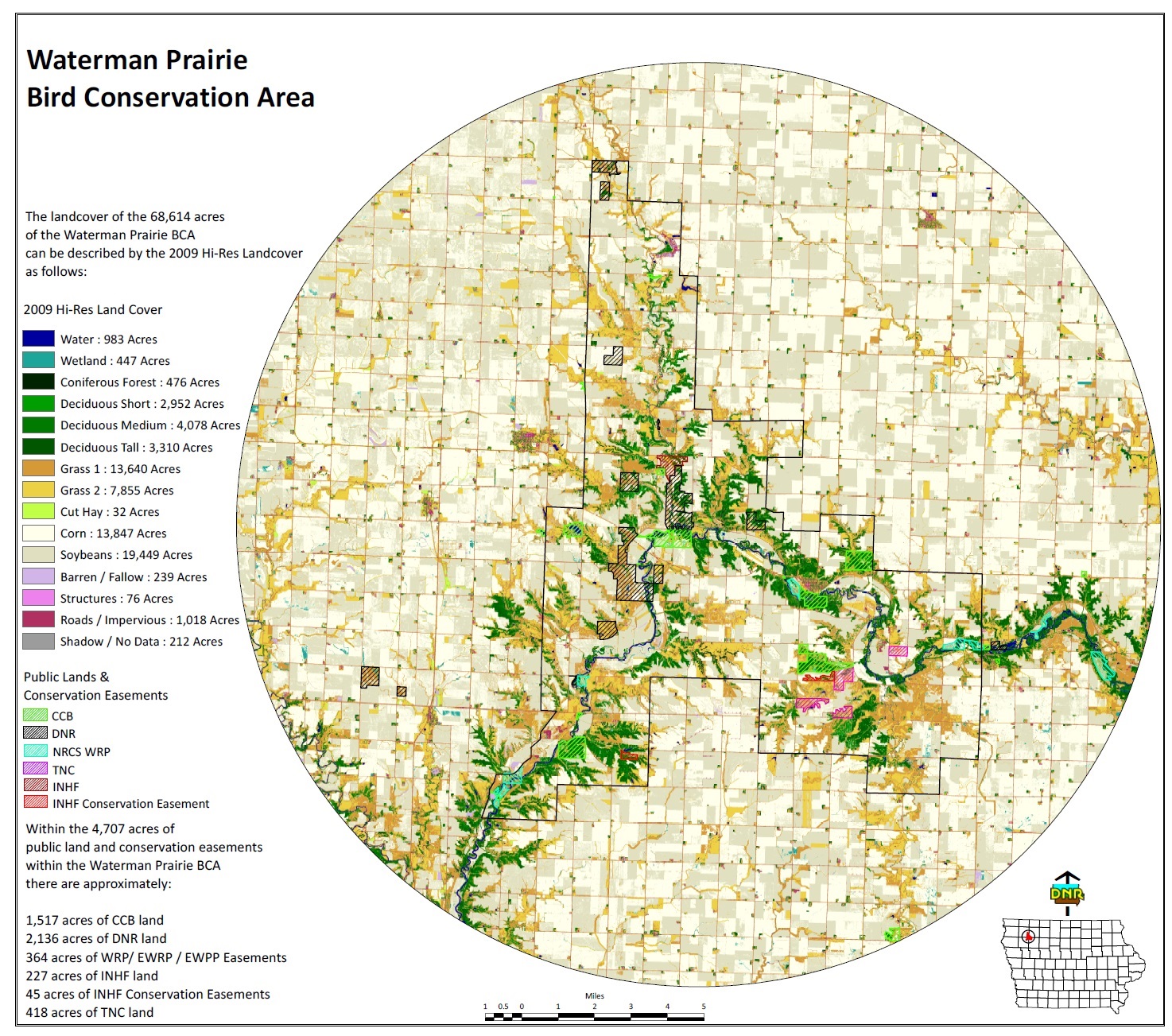 According to the DNR, watching wildlife is a $318 million industry in Iowa, and the new designation near Peterson is expected to attract bird enthusiasts, supporting the local tourism economy.